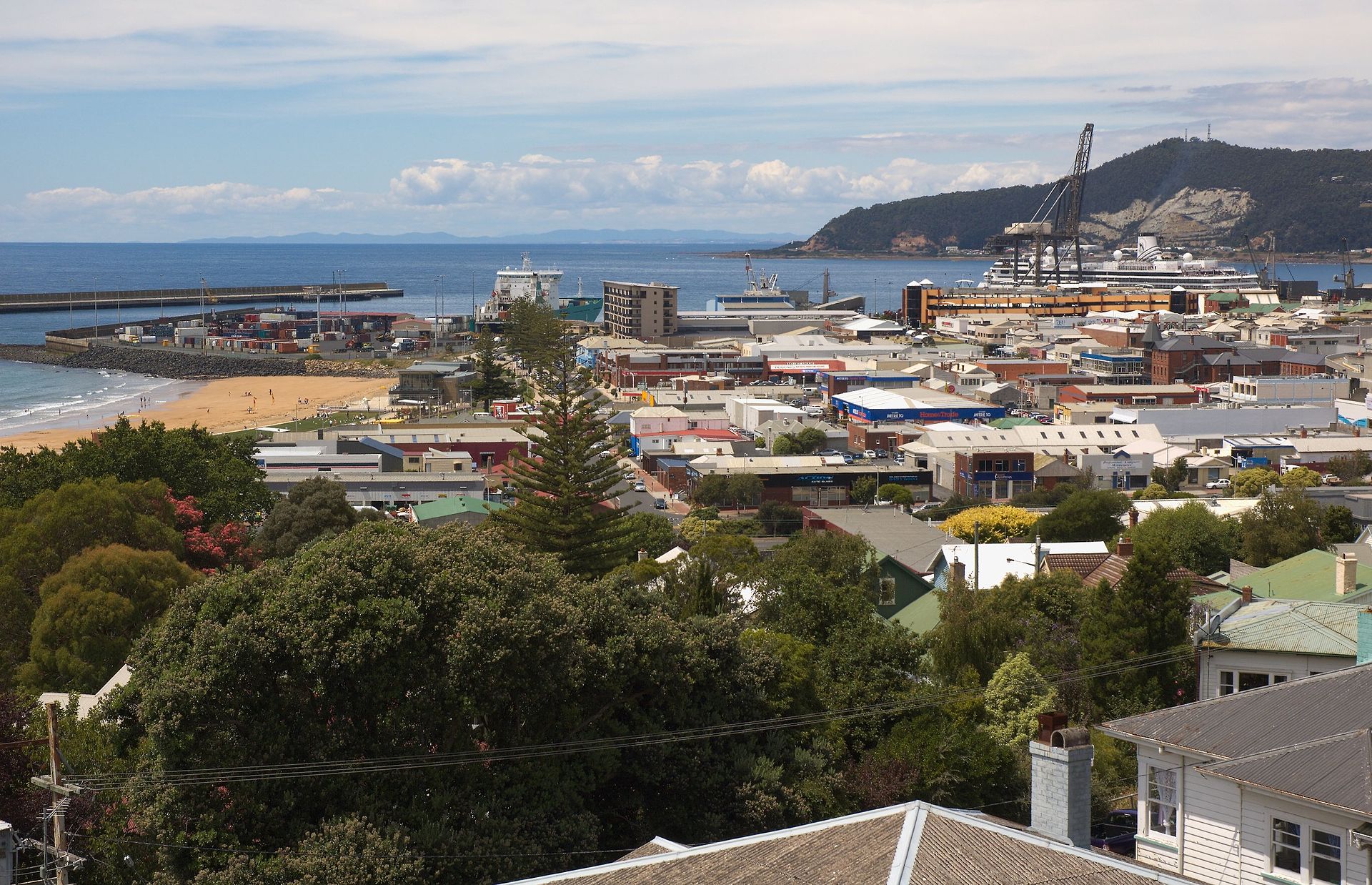 Burnie is a port city on the north-west coast of Tasmania. When founded in 1827, it was named Emu Bay, being renamed after William Burnie, a director of the Van Diemen’s Land Company, in the early 1840s. Burnie was proclaimed a city by Queen Elizabeth II on 26 April 1988.

amenities within 25km of Burnie

Regional Australia is home to millions of jobs. Take a look at the jobs that are currently available in the 'Burnie' area. Click on the button below and find jobs that match your skills, wants and needs.