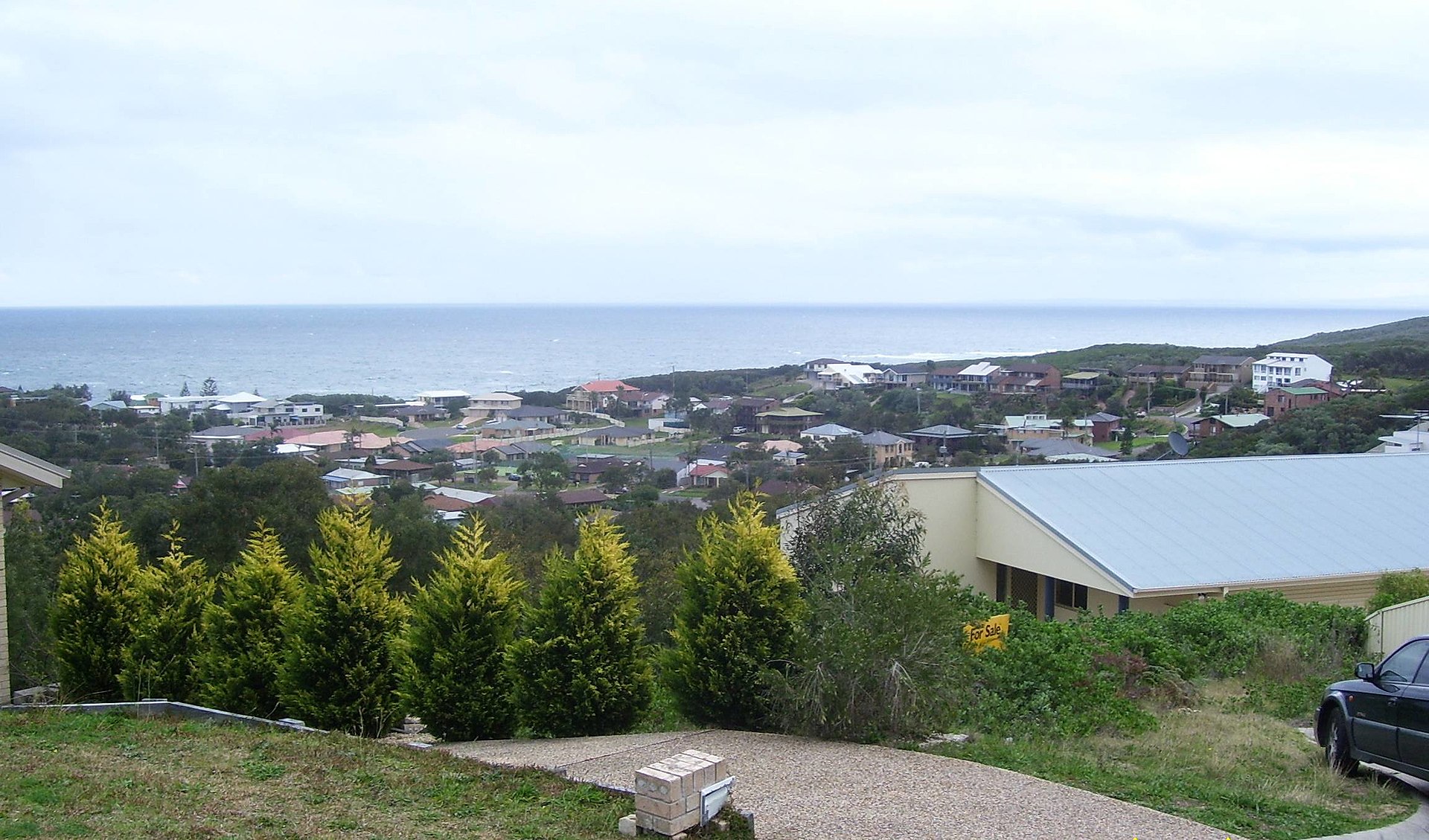 Boat Harbour is a suburb of the Port Stephens local government area in the Hunter Region of New South Wales, Australia. The main population centre of the suburb is the village also known as Boat Harbour. Both lie adjacent to the bay after which they were named. The traditional owners the land are Worimi people.

amenities within 25km of Boat Harbour

Regional Australia is home to millions of jobs. Take a look at the jobs that are currently available in the 'Boat Harbour' area. Click on the button below and find jobs that match your skills, wants and needs.