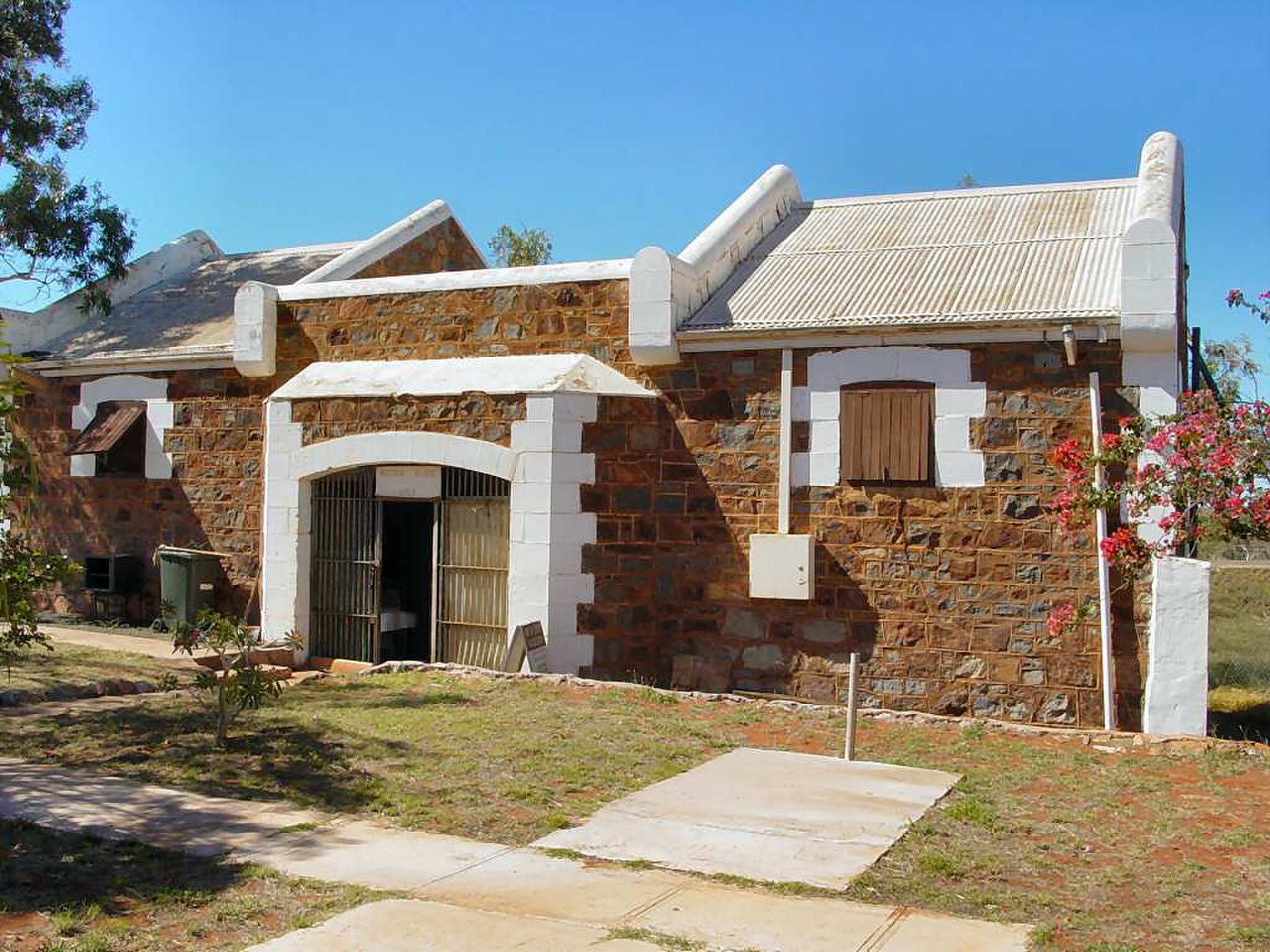 Roebourne is a former gold rush town in Western Australia’s Pilbara region. It is 202 km from Port Hedland and 1,563 km from Perth, the state’s capital. It prospered during its gold boom of the late 19th century and was once the largest settlement between Darwin and Perth.

amenities within 25km of Roebourne

Regional Australia is home to millions of jobs. Take a look at the jobs that are currently available in the 'Roebourne' area. Click on the button below and find jobs that match your skills, wants and needs.