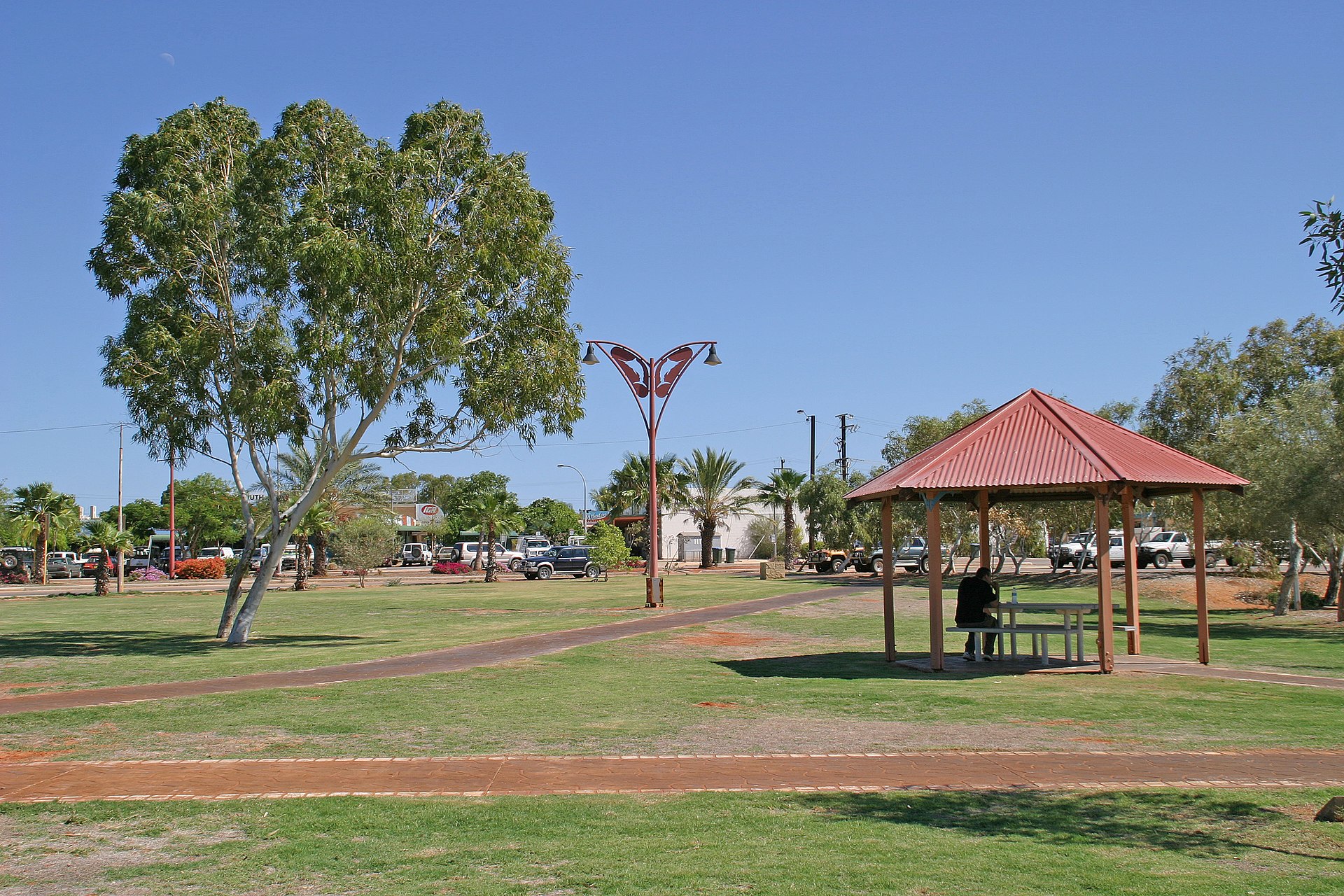 amenities within 25km of Exmouth

Regional Australia is home to millions of jobs. Take a look at the jobs that are currently available in the 'Exmouth' area. Click on the button below and find jobs that match your skills, wants and needs.

Education within 25KM of Exmouth