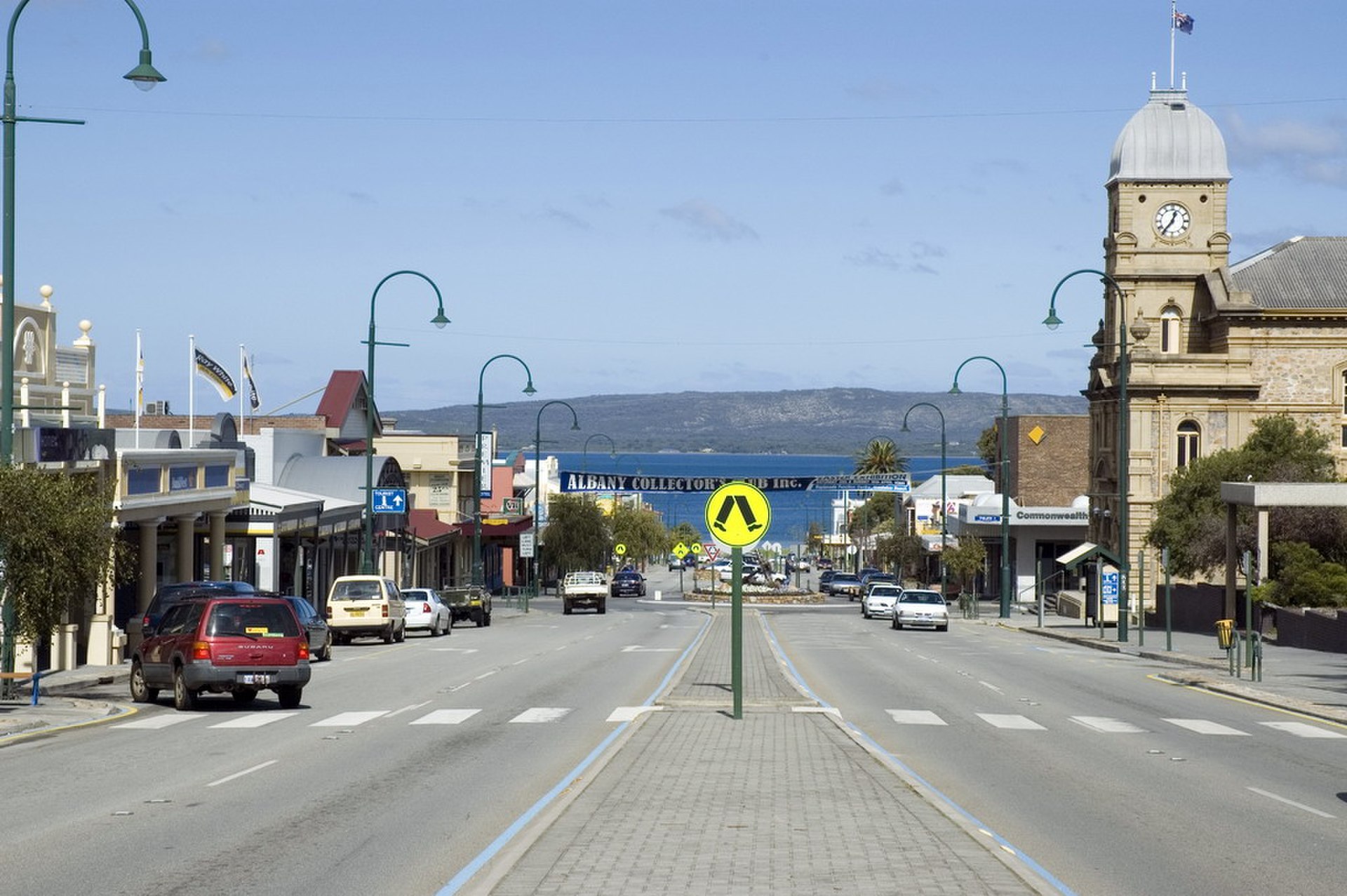 Albany is a city at the southern tip of Western Australia. It’s known for its beaches, such as popular Middleton Beach. East of the city, Two Peoples Bay Nature Reserve is home to secluded Little Beach. Albanys Historic Whaling Station, a former whale processing plant, now houses a museum. Migrating whales pass off the coast at Torndirrup National Park, where steep cliffs give way to dramatic rock formations.

amenities within 25km of Albany

Regional Australia is home to millions of jobs. Take a look at the jobs that are currently available in the 'Albany' area. Click on the button below and find jobs that match your skills, wants and needs.