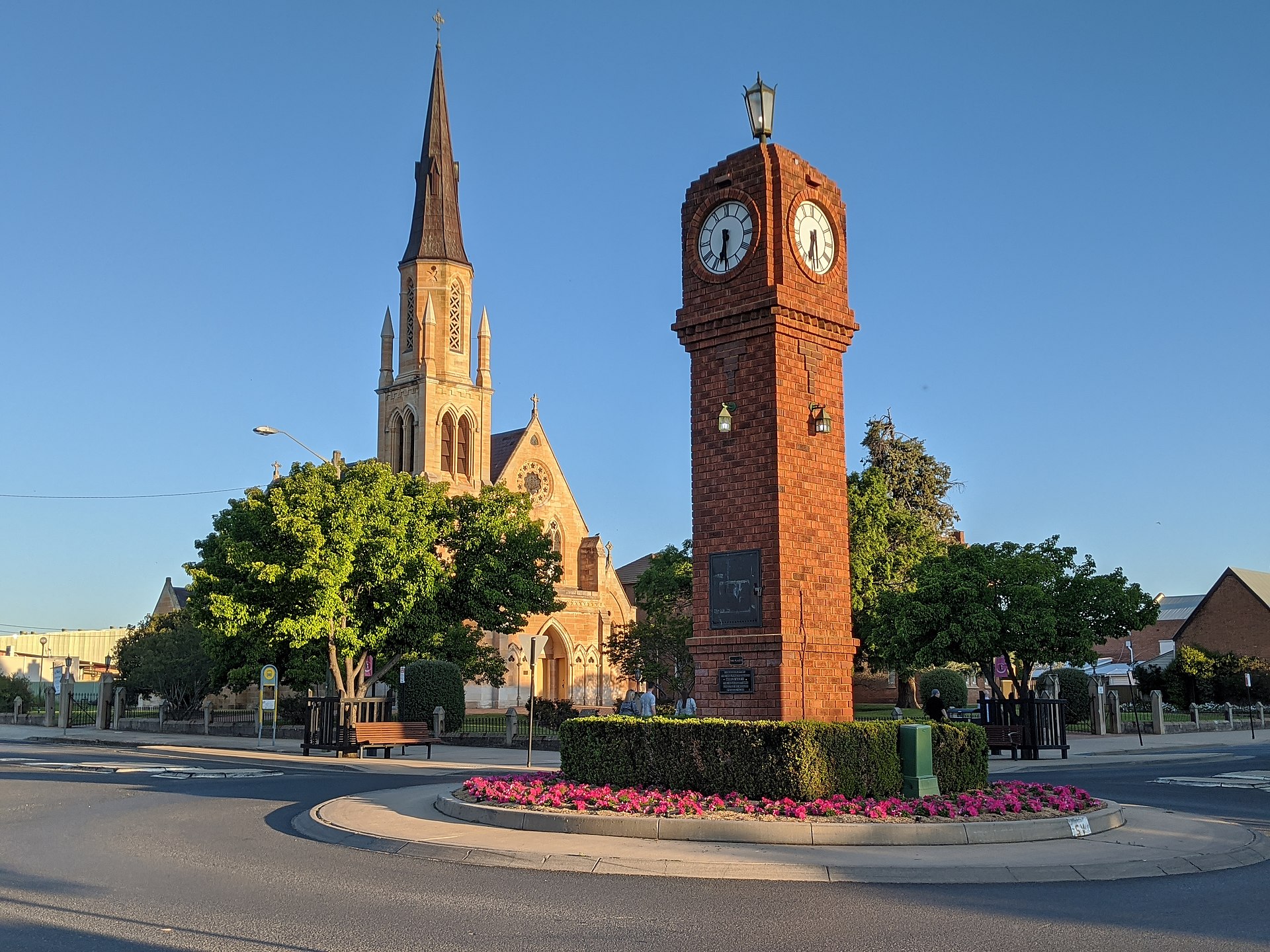 Mudgee is a town northwest of Sydney in New South Wales, Australia. It’s known for its colonial buildings. The surrounding countryside has dozens of wineries. In the town centre, sandstone St. Mary’s Catholic Church is characterised by Gothic Revival architecture. Nearby is the 19th-century Mudgee Post Office, with an arched colonnade. Lawson Park, on the banks of Cudgegong River, is crossed by a bike path.

amenities within 25km of Mudgee

Regional Australia is home to millions of jobs. Take a look at the jobs that are currently available in the 'Mudgee' area. Click on the button below and find jobs that match your skills, wants and needs.