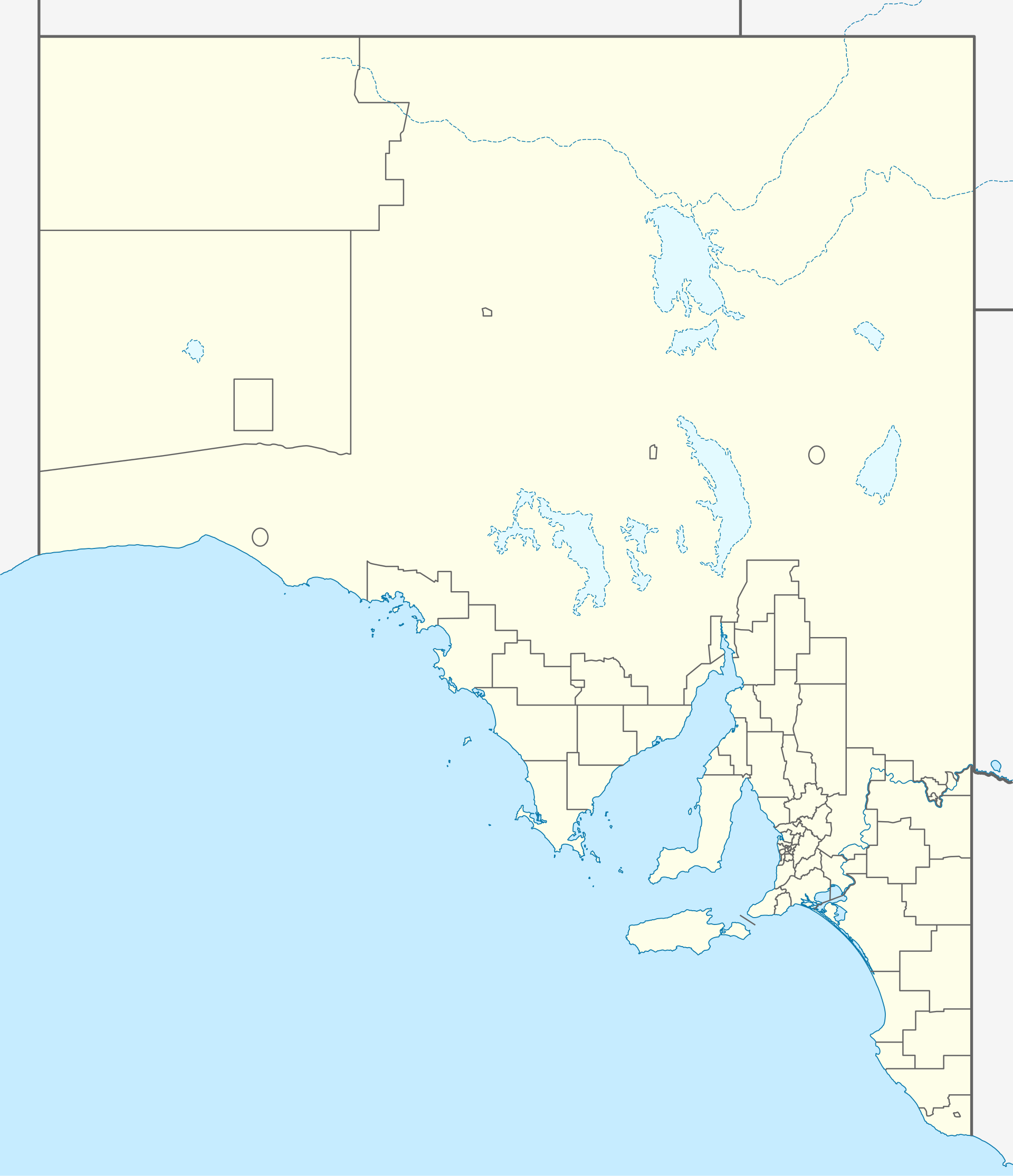 Willyaroo is a former village now on the southeastern outskirts of Strathalbyn in the Australian state of South Australia. It is crossed by the River Angas.
The name Willyaroo is believed to be an Aboriginal name meaning to invoke a good harvest. The area was known as New Hamburg until the name was changed in 1916.

amenities within 25km of Willyaroo

Regional Australia is home to millions of jobs. Take a look at the jobs that are currently available in the 'Willyaroo' area. Click on the button below and find jobs that match your skills, wants and needs.