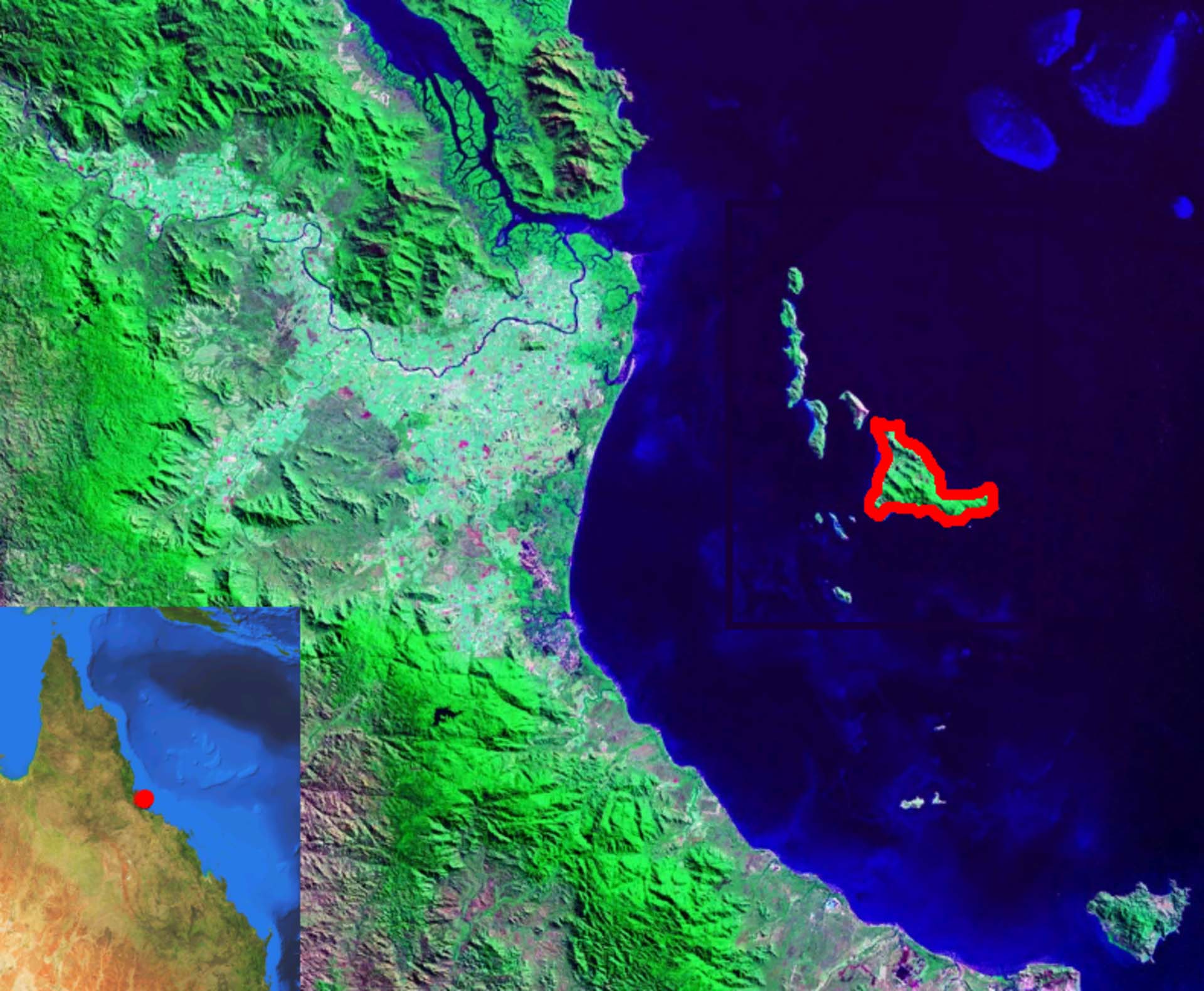 amenities within 25km of Palm Island

Regional Australia is home to millions of jobs. Take a look at the jobs that are currently available in the 'Palm Island' area. Click on the button below and find jobs that match your skills, wants and needs.